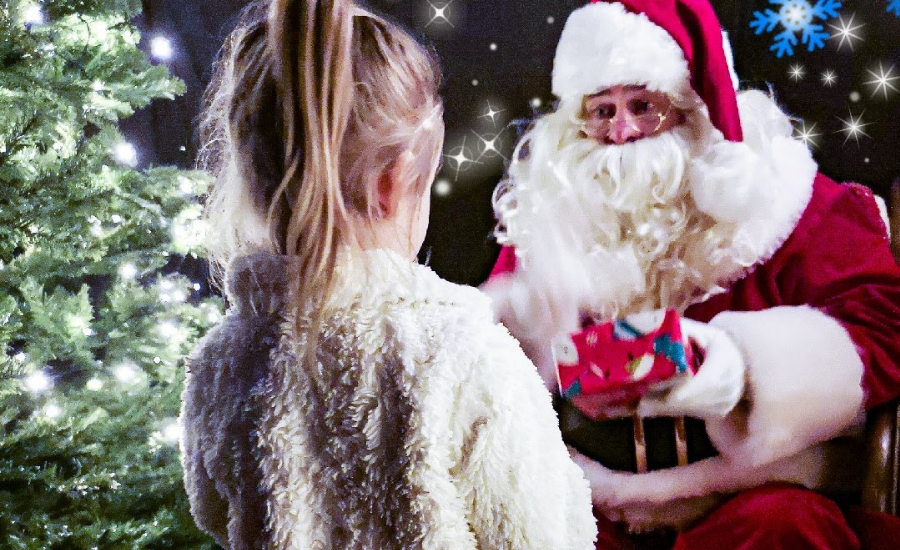 Santa at Dobbies, Aylesbury Dobbies, also known as ‘Worlds End’ Garden Centre, is at Wendover in Aylesbury. For the past four years, we have been going to see Santa at Dobbies. As my daughter’s birthday is on December 20th, it’s a bit of a double treat (we do celebrate her birthday separately though!). The Santa’s
0
VIEW the POST
Leave a Comment 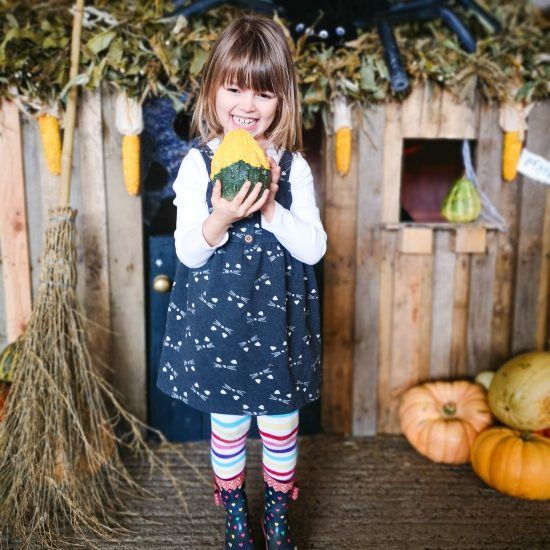 Farmer Paul’s in Aylesbury We first visited Farmer Paul’s back in August when the sunflowers were in full bloom. It was one the few places we had been to since lockdown, so we weren’t sure what to expect. It was during the last heatwave... 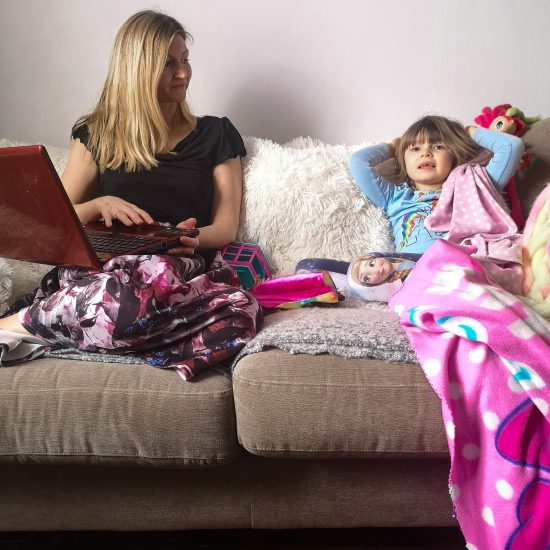 The Coronavirus Lockdown In this uncertain time, we are experiencing something that some of us have never experienced before. A pandemic which is forcing us to stay in self isolation and lockdown in our own homes. The coronavirus is scary in itself, causing deaths,... 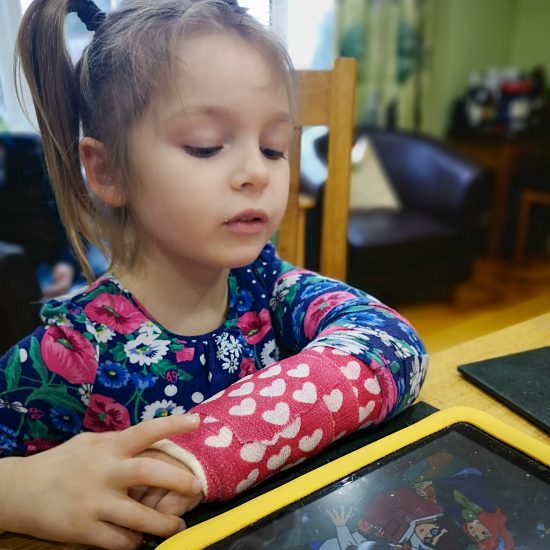 Safe Activities for a Child with a Broken Arm A broken arm is not something that I have even considered before. However, on the day after my daughter’s fifth birthday she managed to break her arm. To make matters worse, we had just arrived... 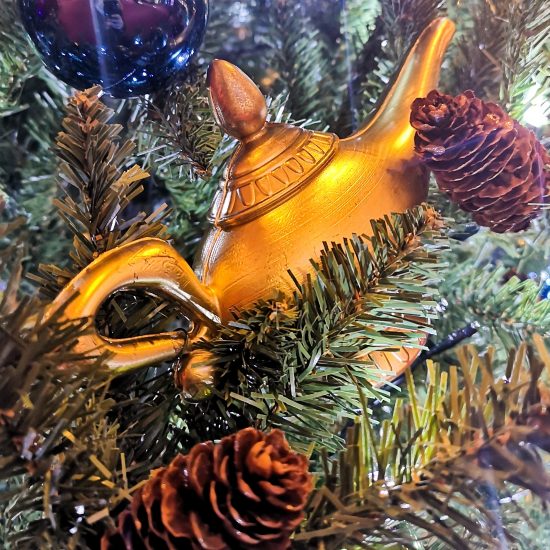 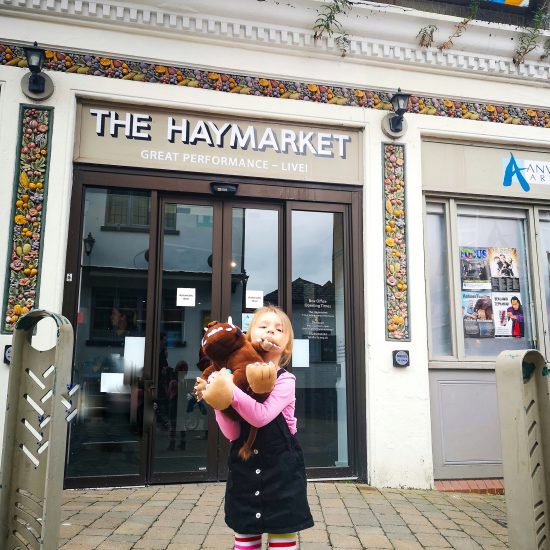 Anvil Arts, Basingstoke Anvil Arts – The Gruffalo on Stage   (Gifted for review) Julia Donaldson books are a big hit in our house and we have a rather large collection. My four year old daughter loves these stories at bedtime and equally loves dressing... 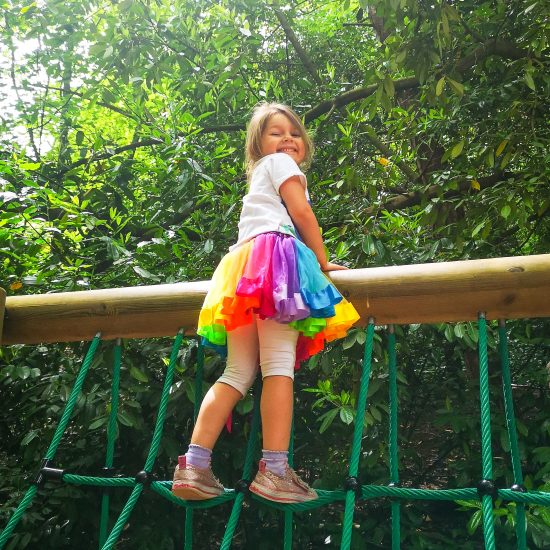 Entertain the Kids for Free   If you’ve got kids, then you’ll know that kids can be expensive. Especially whenever you want to go out somewhere. Places like restaurants and cafes or theme parks can turn out to be costly days out. Even just... 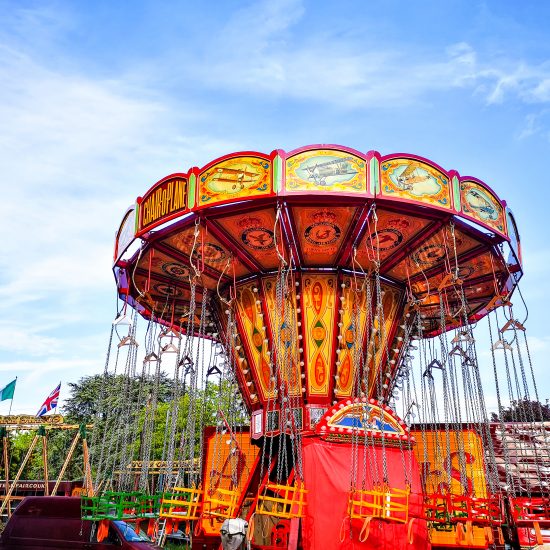 Carters Steam Fair Maidenhead – Where it all Began The Carters Steam Fair is a traditional fair that travels around the country. In fact, most people who I speak to have either heard of it or have been themselves. It’s so unique and... 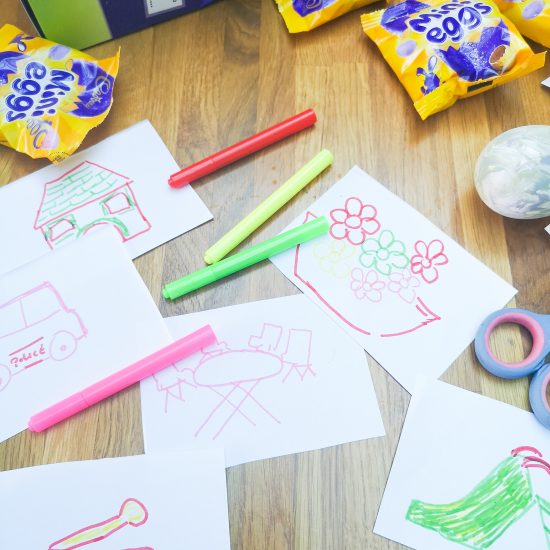 Easter Egg Treasure Hunt For Preschoolers Easter egg hunts are so much fun for kids. If the weather is good they can go searching for chocolate eggs around the garden, which is lovely among the spring flowers. In bad weather, they are just as...