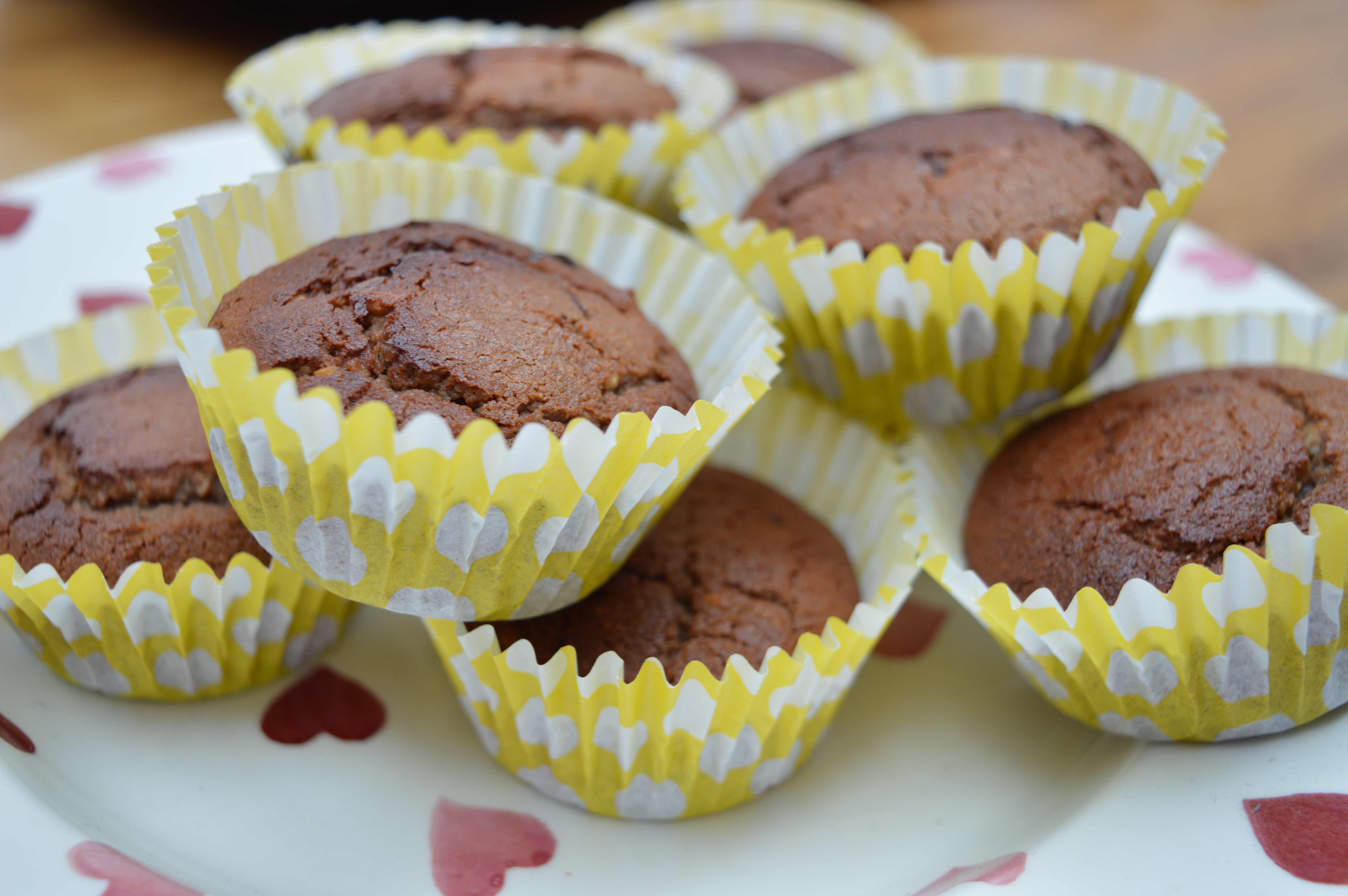 Did I also mention they are lactose free? These guilt free low carb chocolate cupcakes are perfect for a low carb diet like the Keto diet or if you are monitoring your sugar intake. Loving these ‘healthy’ cupcakes!

I am always cooking or baking, and the one thing I tend to do is tweak recipes to suit my own tastes. So if I am asked what is in the dish, I struggle to recall the exact quantities. Adding flavours and tasting as you go along can get delicious results.

Cake baking can be a bit trickier, because you need the correct quantities to get the texture right. Also the timings in the oven matter. There have been so many times when I’ve had sunken or dry cupcakes and never known if it was down to over or under whisking or spending too long in the oven. Or it could be the quality of my ingredients.

I’ve always used butter or a dairy free alternative (such as a block of Stork) in my baking. I use the creaming method for a basic sponge as this makes the batter airy which in turn should produce light fluffy cakes. Also I keep my oven temperature at 180 degrees. But it’s hit and miss whether they turn out okay. However lately I’ve tried vegetable oil instead in some recipes. My cupcakes are actually not as dry or flat. It could be a coincidence but I’ve been testing it out.

Being the sugar addict that I am, I’ve been finding ways to cut back without depriving myself of anything sweet. I am certainly one for craving what I can’t have if it’s taken away from me. A lot of sugary foods just make me feel sluggish. So I found a recipe for healthy (or healthier) cupcakes with almond flour rather than using regular flour. Normal flour is high in carbohydrates (which break down in the body and turn to glucose). Plus it uses honey. But I switched the honey for a small amount of Xylitol – a sugar free natural sweetener. You could use honey or any other sweetener (such as stevia).

The recipe suggested flavouring the cupcakes. So I decided that I’d bring out the flavour of the almond flour by adding some chopped nuts. Then made them chocolate caramel flavour.

I have cacao powder in my pantry (which you could use) but I actually played around with this instead. This was from Sainsbury’s but it’s available in health food shops and online and it’s made with natural fruit extracts and cocoa. 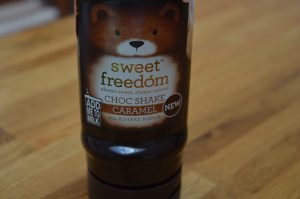 Sweet Freedom also do ‘Choc Shot’ or ‘Freedom Syrup’ which again go into smoothies or desserts. So that would probably work as well.

The last thing I changed were the quantities. It was risky because I didn’t want to mess up my cupcakes. However I’ve done recipes before with almond flour which required a lot of eggs. So I used two eggs instead of three for this so it didn’t overpower the flavour.

What were they like? Not too bad! So quick and easy to make. Let me know what you think. 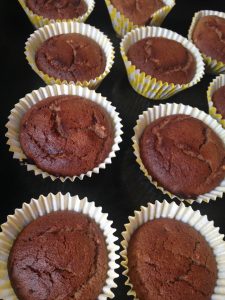 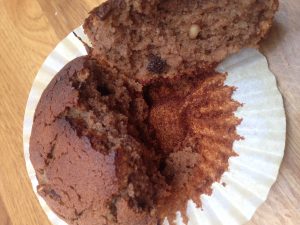 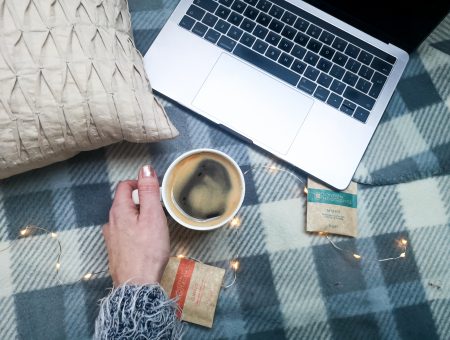 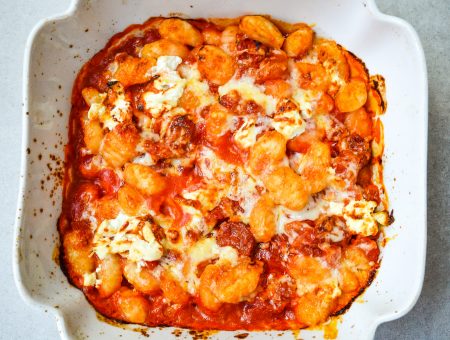 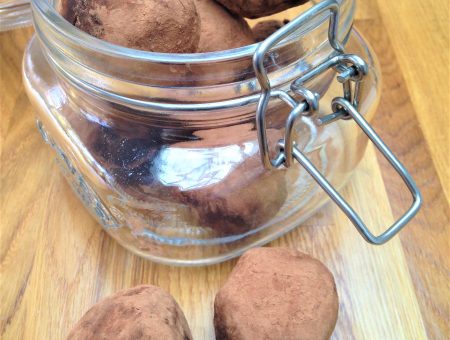