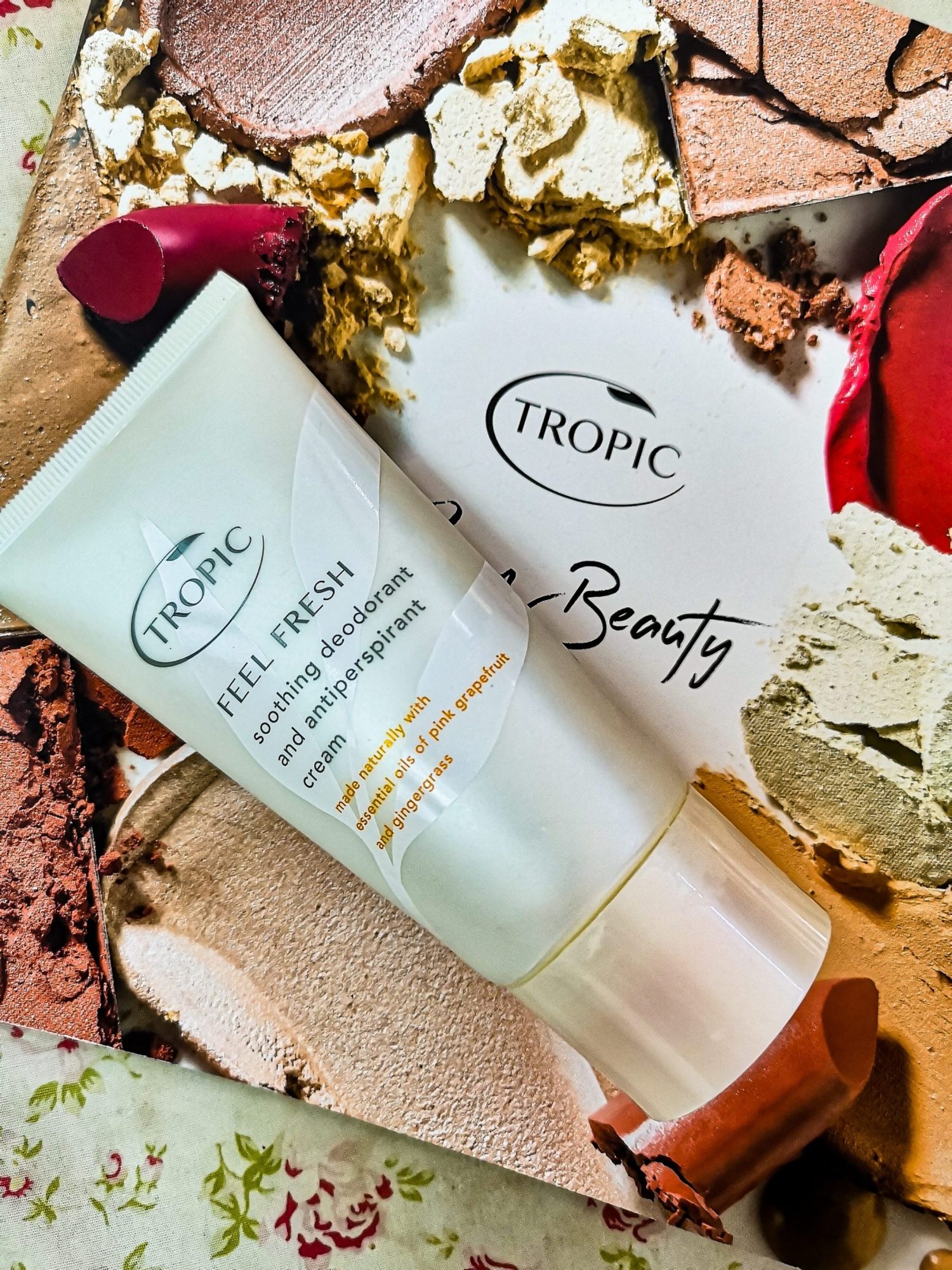 Tropic is a brand I’m hearing more and more about lately. I know Tropic Ambassadors who sell the products and I hear of certain products that get rave reviews.

As someone who prefers to use less chemicals, this appeals to me. Especially in regards to deodorants. The underarms are not only delicate areas but we also hear stories about the links between antiperspirants and breast cancer. Whether that is the case or not, using a deodorant close to that area which is free of nasty chemicals and aluminium, I must say is more preferable.

Other facts about Tropic?

Well, the company was founded by Susie Ma, who also featured on The Apprentice. She wanted to create natural beauty products, made from fresh exotic ingredients (Susie grew up in Queensland, Australia). As well as wanting products to be kind to skin, she wanted the ingredients to be vegan and sustainably sourced. The packaging is all recyclable and Susie is aiming to use less plastic in the future.

After trying out some products sent to me by Ambassador Julie Clark (Read my Tropic blog post) I then had a Tropic pamper party – well, why not? It was fab too. The girls came over for wine and nibbles and we tried out Tropic stuff all evening, all set up by an ambassador.

Once the evening is over, guests are free to make purchases if they wish, and as hostess I received a discount and a free product.

It’s called Feel Fresh and it’s also an antiperspirant as well as deodorant. I don’t know the science behind that as it contains natural and chemical free ingredients. But as far as I’m concerned, a natural antiperspirant is exactly what I’m after.

I’m quite active and I walk everywhere. I also have a feisty four year old who I’m always running after. I am not a particularly sweaty person, but I do know if my deodorant isn’t working!

I’ve tried and tested a few natural products, but as far as keeping the body odour at bay, I must admit I am pretty impressed with the Tropic deodorant.

It comes in a 80 ml tube and it’s a cream. So applying it is confusing. I guess you squeeze it and apply to your underarms directly, but I personally squeeze a little onto my finger tips and do it that way. I can see how much I’ve used and it’s more hygienic.

It dries quite quickly (I’m used to roll on’s that take forever) but it can leave powdery white marks on your top. That is a negative and it doesn’t smell as lovely as some of the other Tropic creams and serums. It has a mild scent (which isn’t a bad thing) but I’d like it to smell a bit stronger. 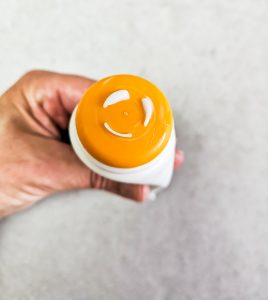 Putting my Tropic deodorant to the test

The real test was seeing how well it worked when I was out and about. I have to say, after getting my four year old out of the house to a summer holiday club after running late two days in a row, and pushing her uphill in her pushchair (it’s quicker that way!), I was sweating.

I was expecting to get home and peel off my t-shirt, then needing to wash, re-apply the deodorant and change as I normally would. But to my amazement Tropic actually did it’s job!

For that, I’m happy to overlook the white marks.

An 80 ml tube of Feel Fresh costs £10 in the UK from a Tropic ambassador. They will deliver your order to you and it comes in a lovely Tropic gift wrap. You really are treating yourself! 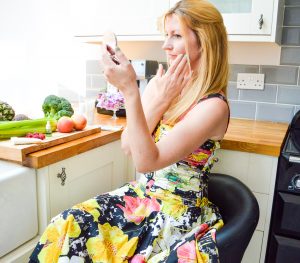 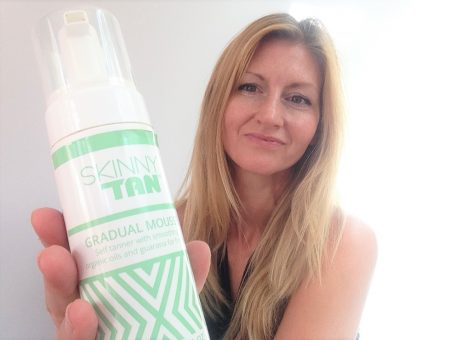 Skinny Tan Self Tanning Gradual Mousse – Did It A... 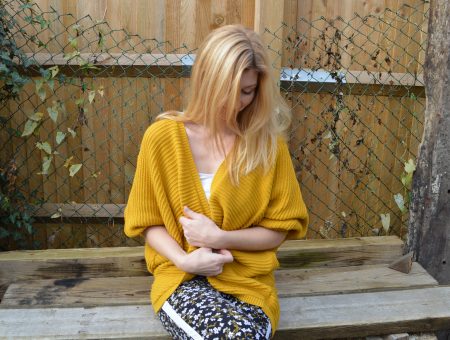 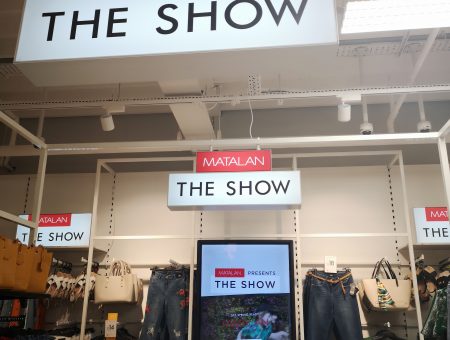 Matalan Store at The Lexicon, Bracknell – The Ope...